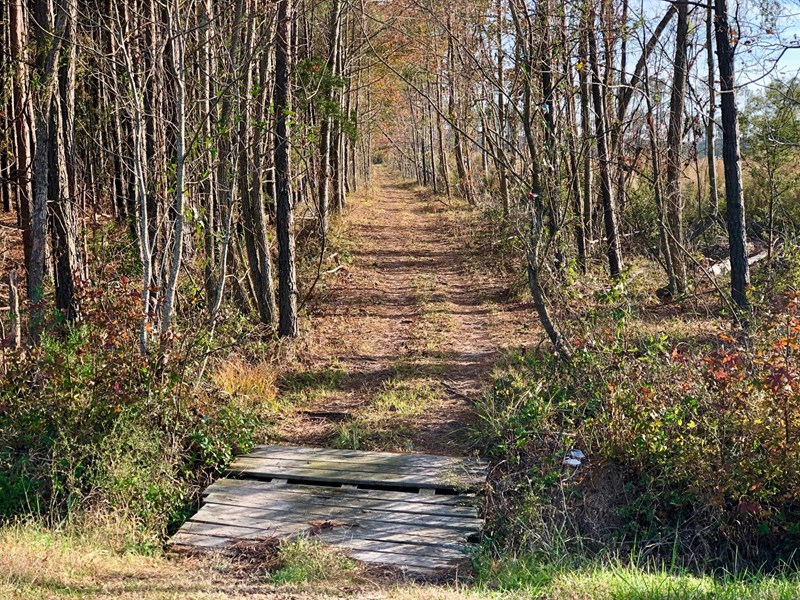 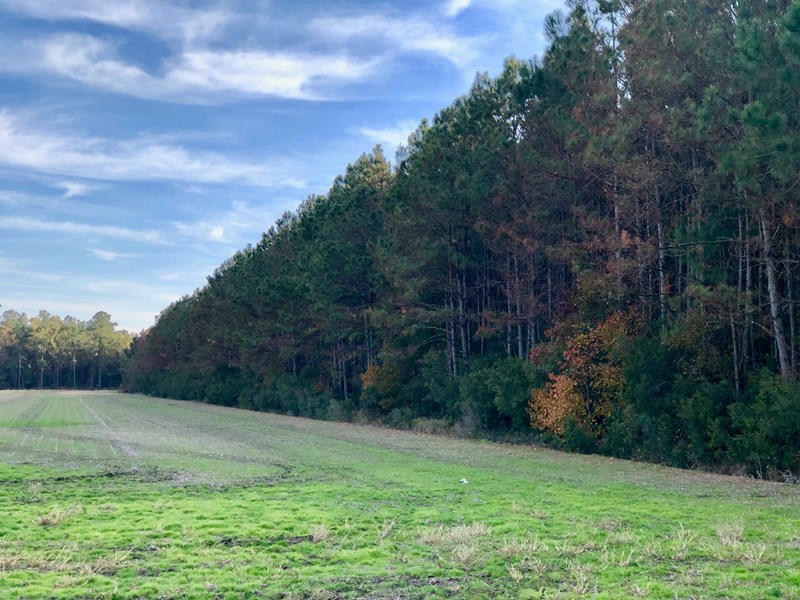 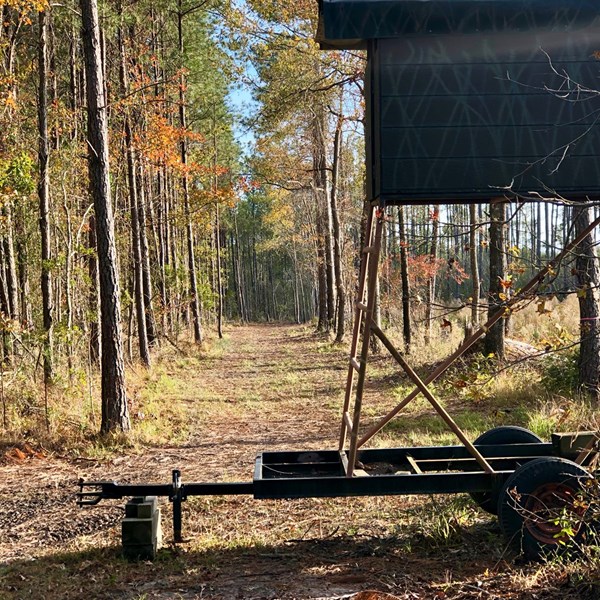 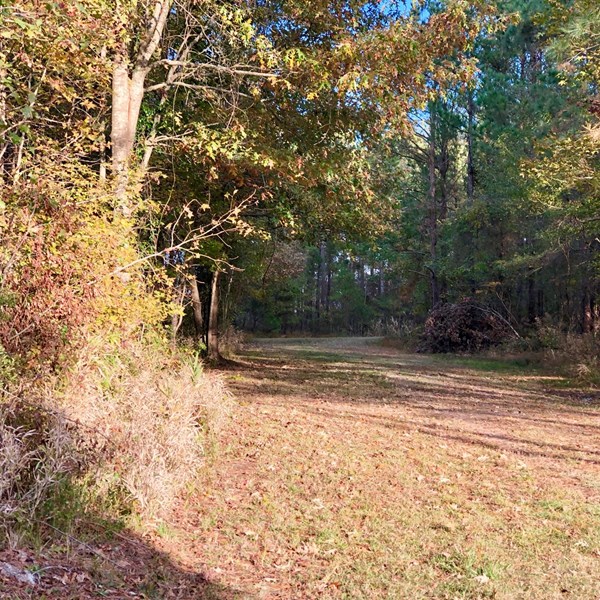 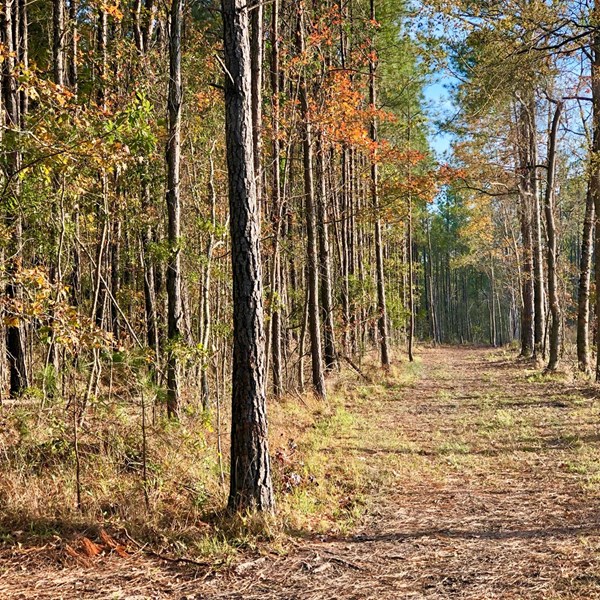 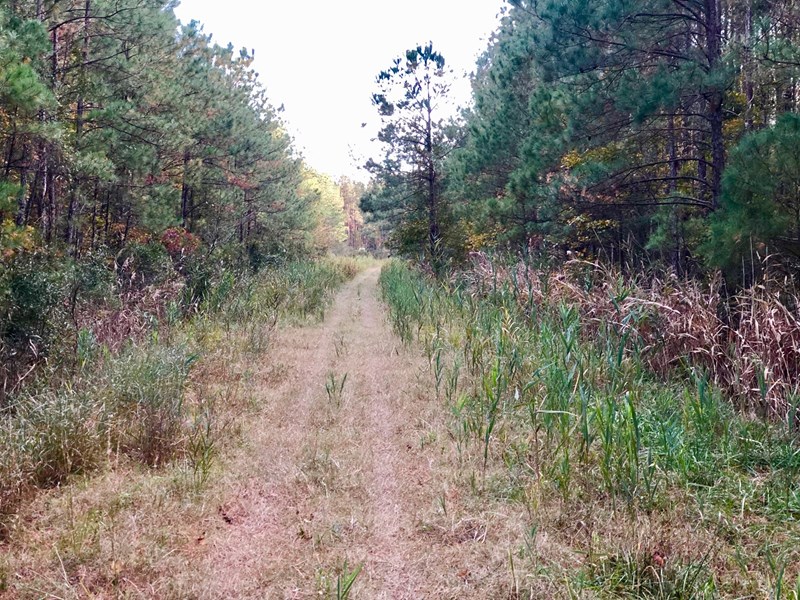 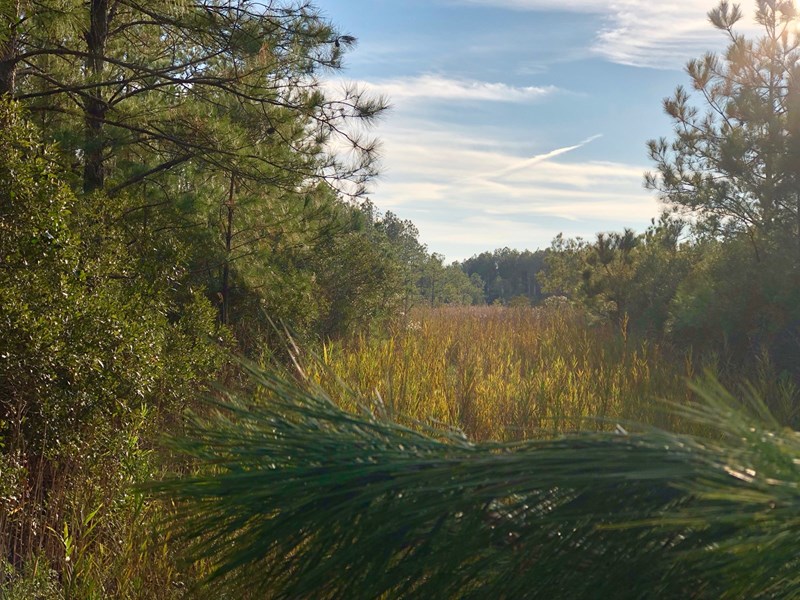 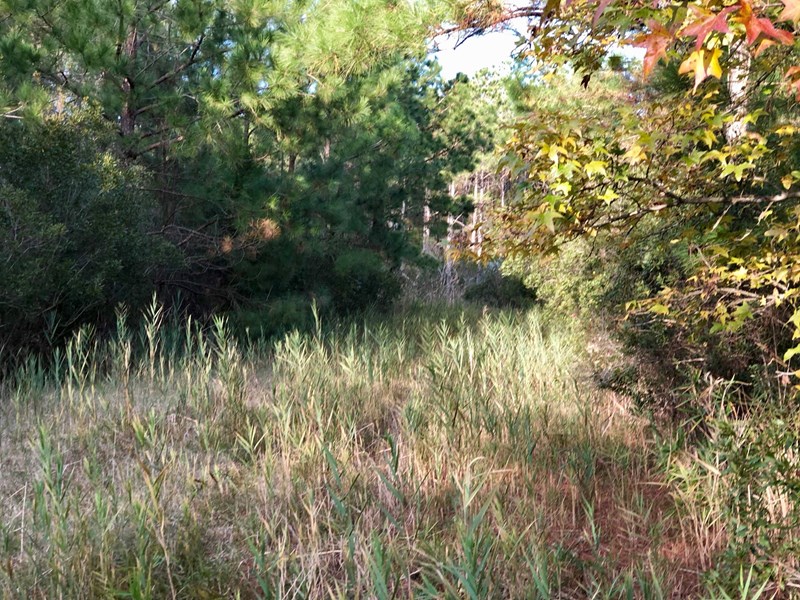 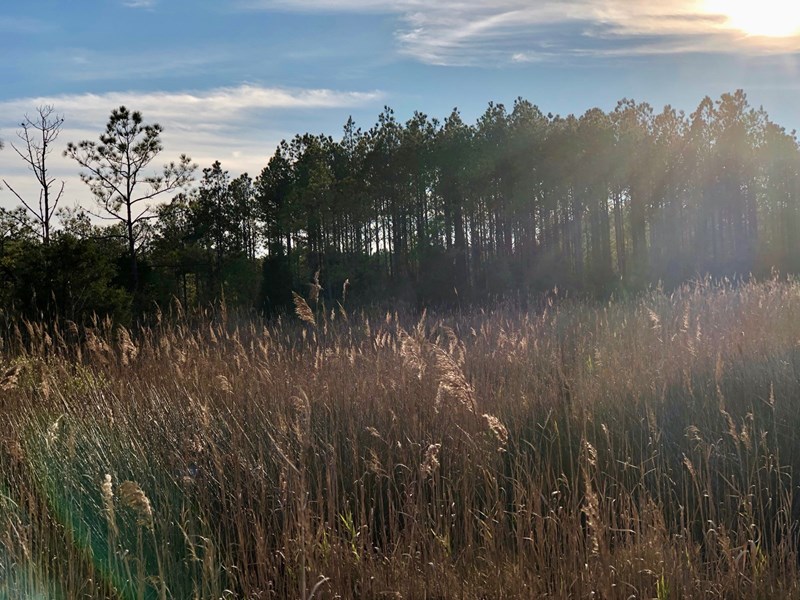 What You Should Know

Why You'll Love It

Hunting tract for sale in Hyde County, NC/Timberland. Great hunting and investment tract. Located on the back of Germantown Bay with over 2,000 ft. of shoreline, there's good fishing and waterfowl hunting as well. There are a few stands and food plots, already set up and ready to hunt. There's several ATV paths and roads, for easy access. The majority of the trees were harvested about 17 years ago and replanted, so they are ready to be thinned or harvested now, for income. This is a beautiful tract of land and timber with plenty of wildlife including deer, turkeys, and some black bears, plus great views of the bay.

Where You'll Find It 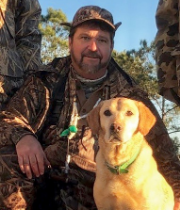 Ricky Clayton has worked as a farm and wildlife manager for more than 22 years. During this time, he has managed hunting properties in the counties of Hyde, Pamlico, Tyrell, and Bertie. Ricky’s love of the outdoors began as a young boy growing up in Washington, North Carolina. He began hunting with his dad when he was six years old, and he learned to fish while spending summers with relatives in Hyde County. Becoming a Cub Scout at age 7 instilled his love of all things outdoors. Ricky continued into Boy Scouts and became an Eagle Scout at age 16. Growing up in Beaufort and Hyde counties and residing for a time in Bertie County, Ricky is well acquainted with Eastern North Carolina. Through his experience in farm and wildlife management, he has designed and maintained impoundments and food plots for clients including Canal Wood and Whitetail Farms, and he manages a private hunting property in Bertie County. He also continues to guide waterfowl, deer, and bear hunts in Eastern North Carolina. Additionally, he has been locating properties for clients and guiding hunts in Kansas for more than ten years. Because of his extensive background and knowledge, he knows exactly what to do to assist you in finding your ideal hunting property. Ricky resides in Washington with his wife Trish.